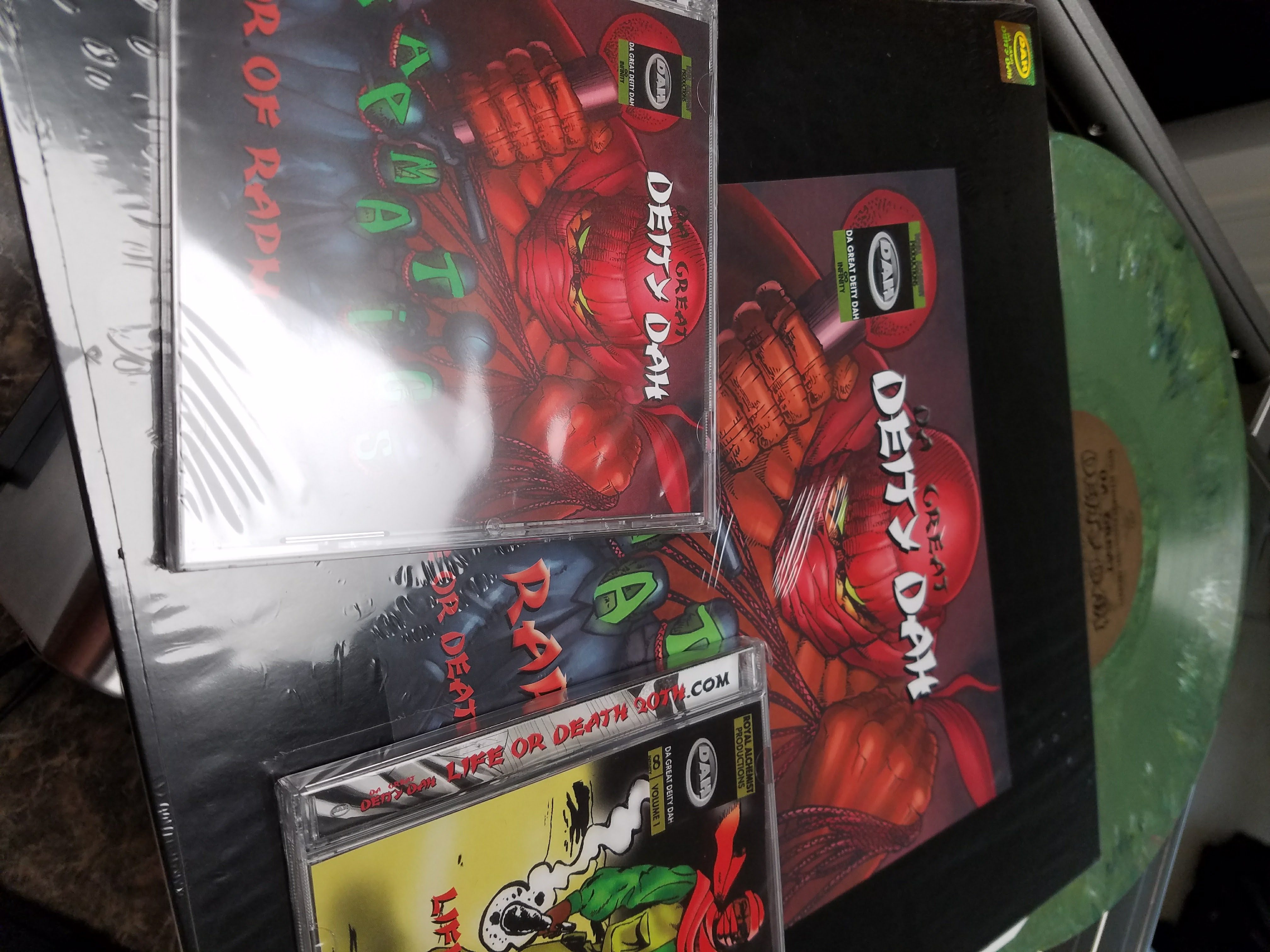 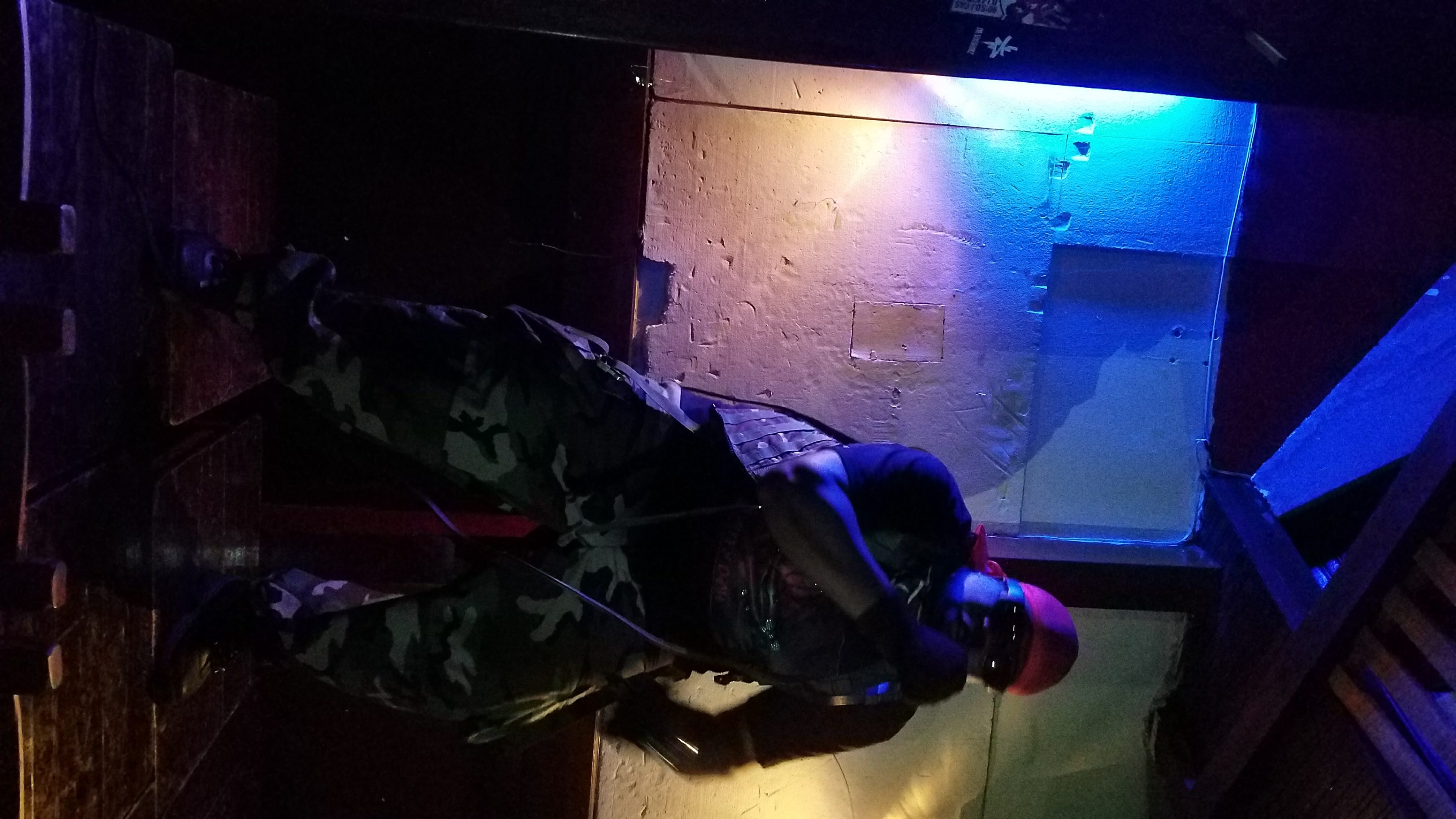 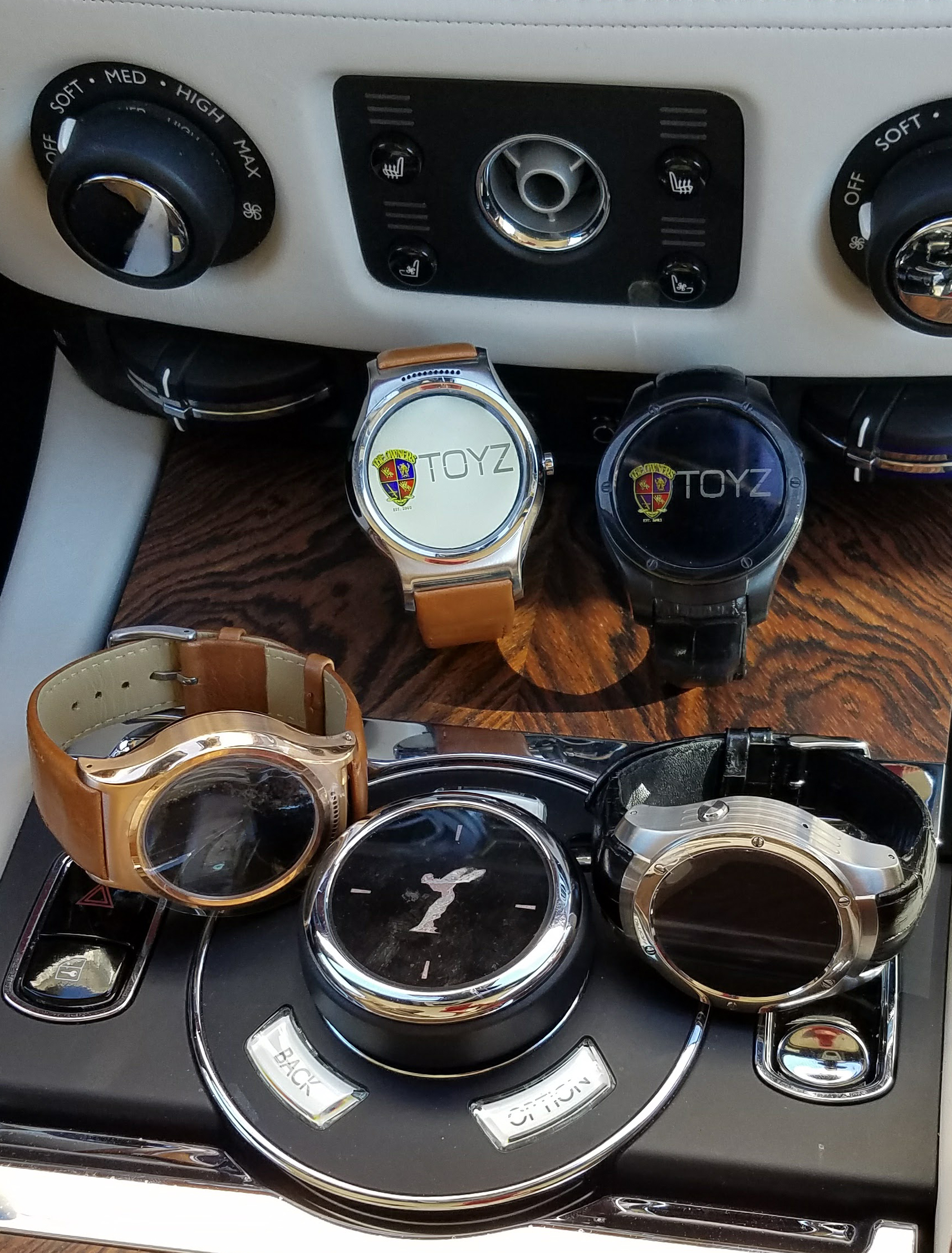 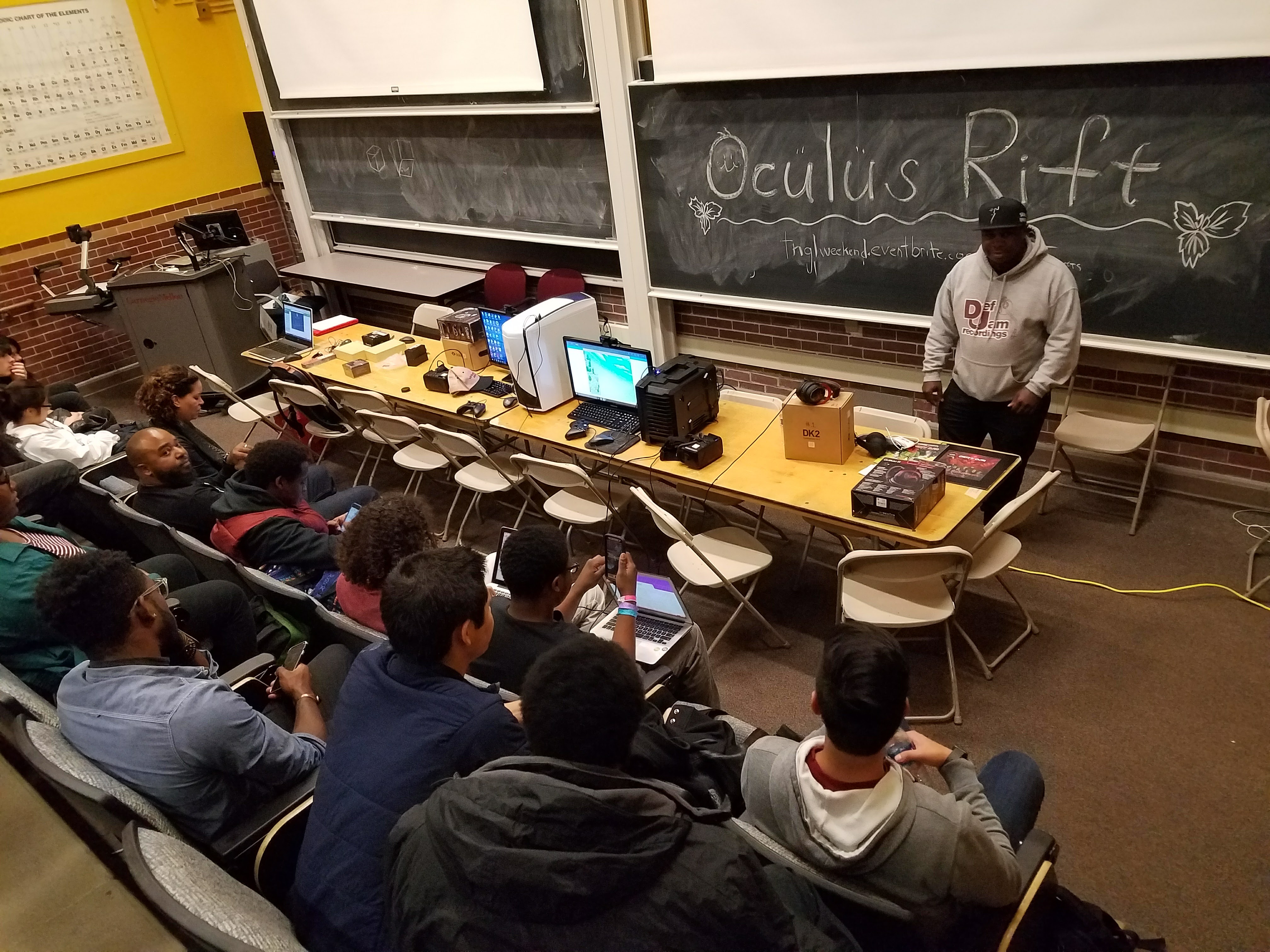 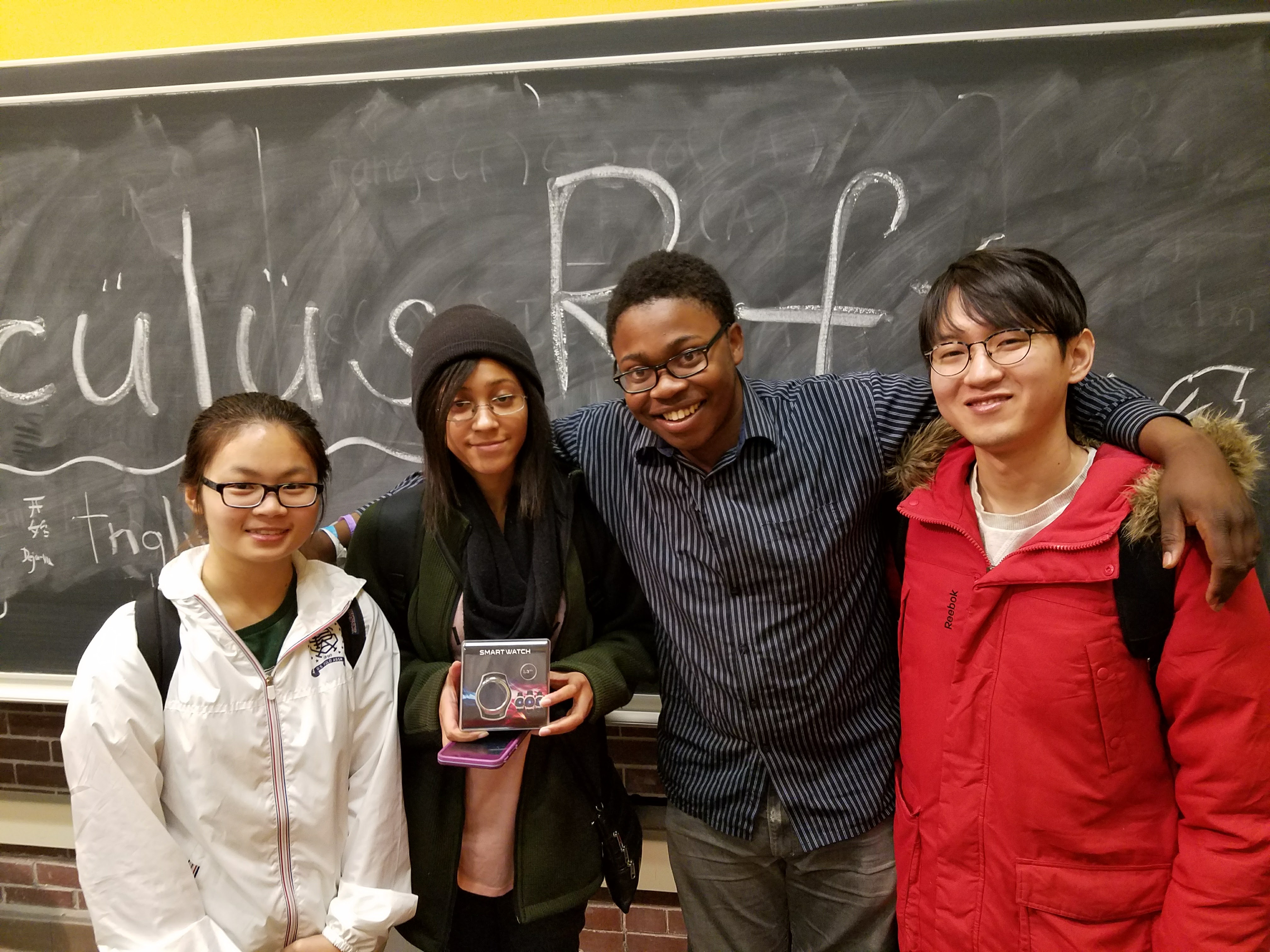 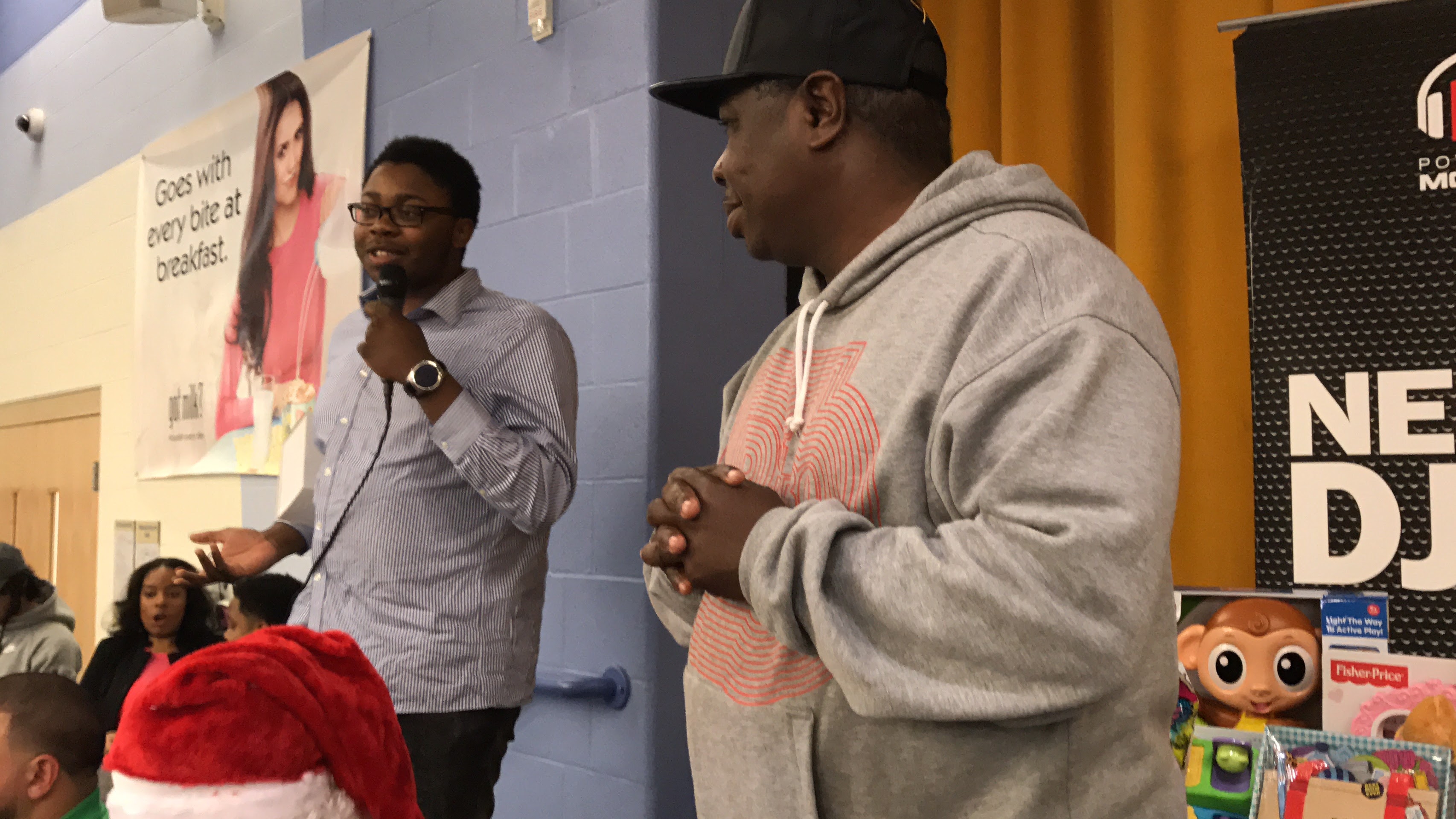 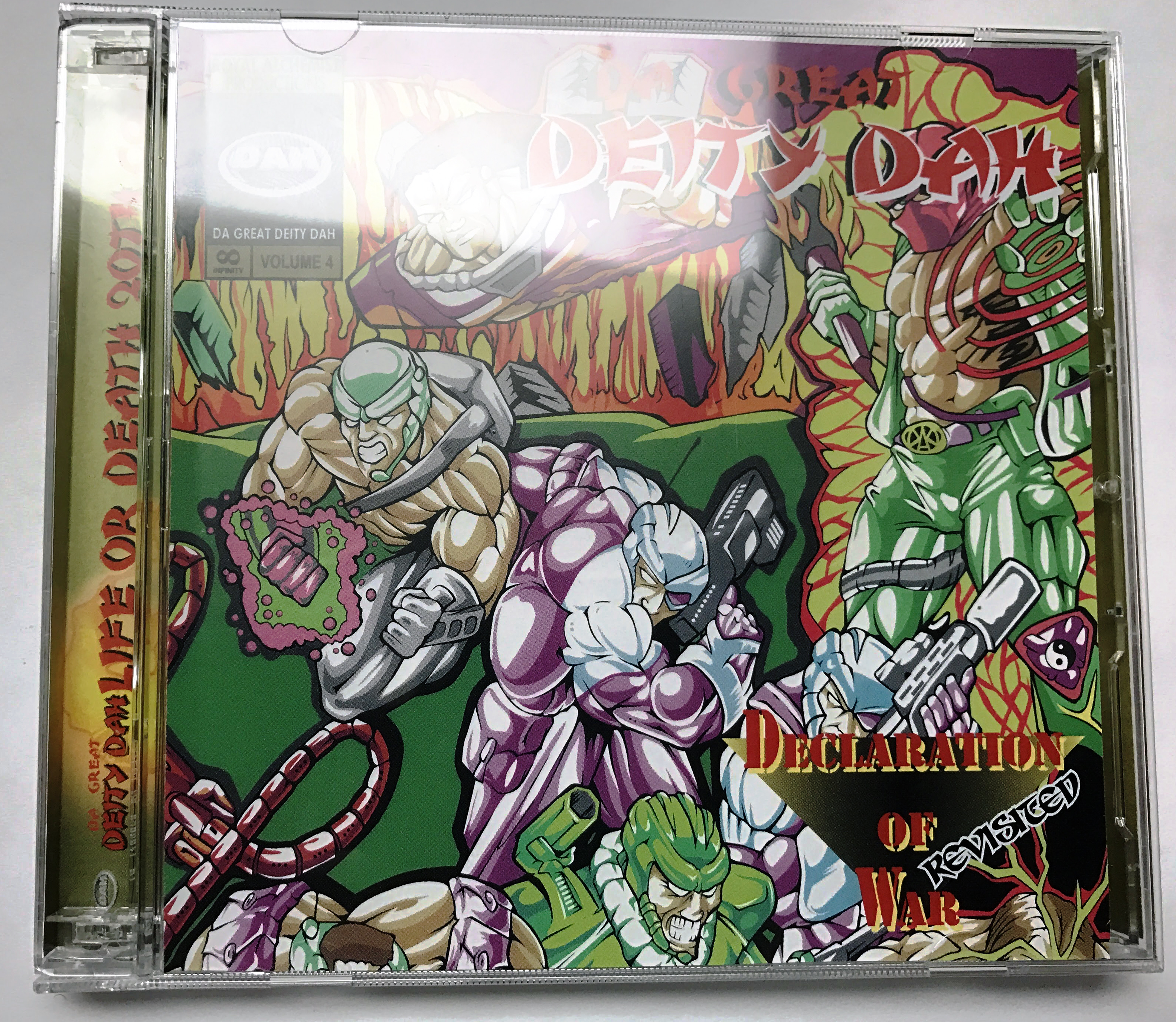 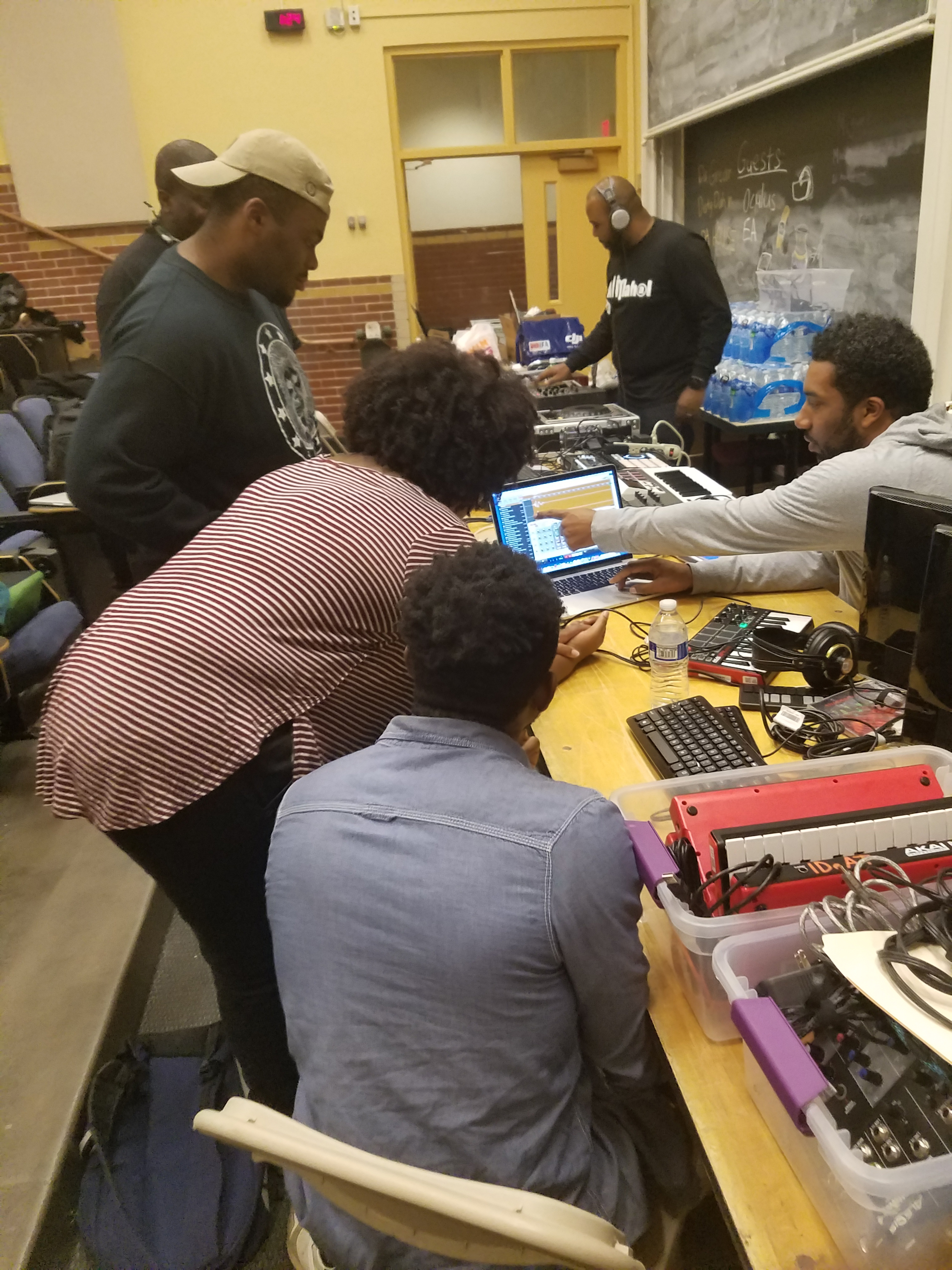 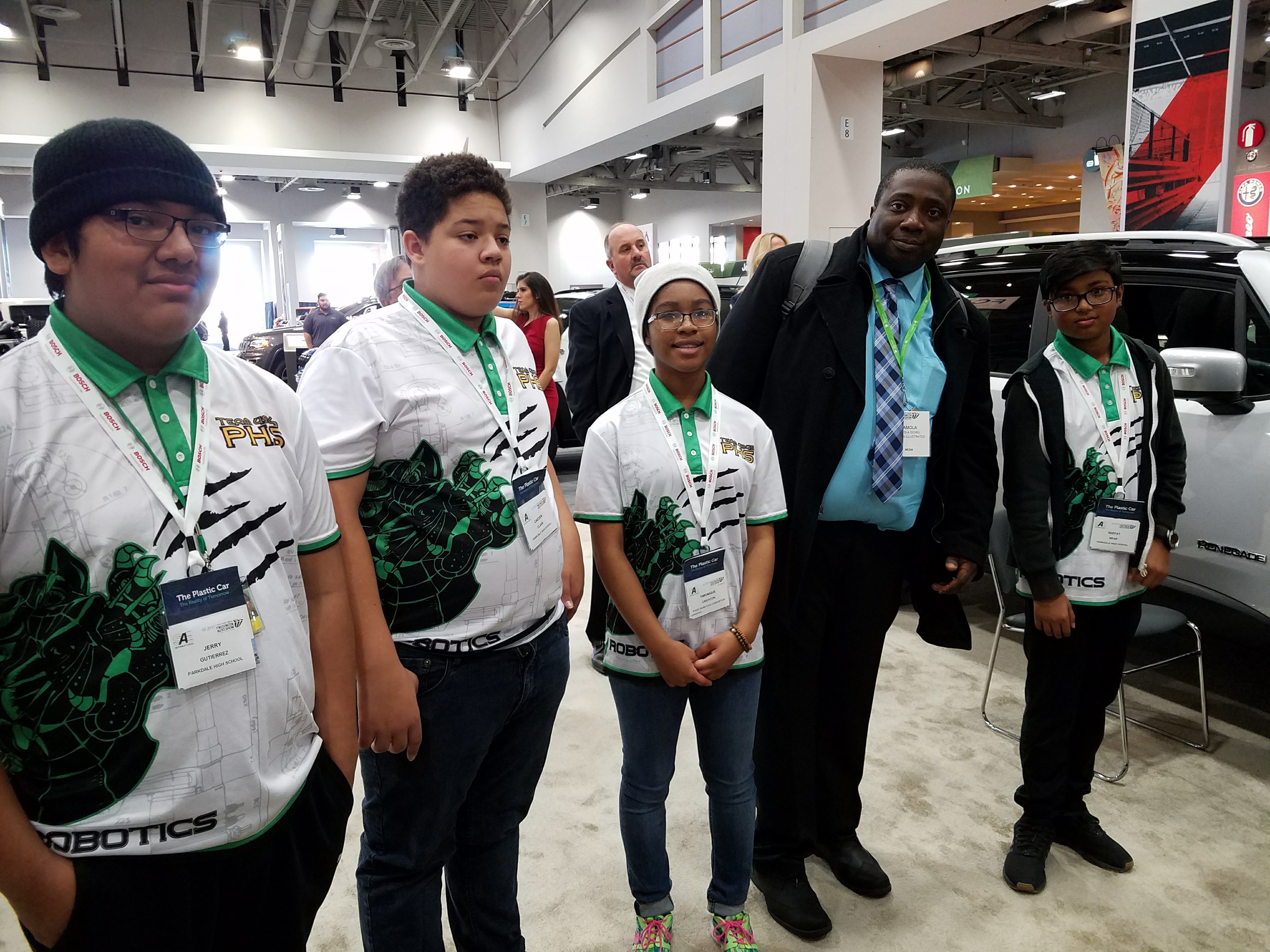 To address a lack of diversity and opportunity for underserved communities in Technology, Da Great Deity Dah partnered with his son, Wole Idowu, who he raised in DC, and who graduated high school at 15 to study electrical and computer engineering at Carnegie Mellon University.  Wole has a student organization, Toyz Nation Gaming League (TNGL), on campus that is focused on diversity in technology and creative industries. They have organized multi-discipline hackathons with a diverse group of students across lines of race, sexuality, gender, religion, majors, and universities.  Quincy "Big Heff" Taylor, a marketing representative from Def Jam, who said of the project “The creative process of this project from Deity Dah fits so much  from classic hip hop with substance, animation with a comic book , technology with Toyz Watch , vintage vinyl , and action figures it's the rebirth of a timeless project" spoke to the students about career opportunities in the music industry; Google had an engineer advise students on development of applications using sensors and data gathering with wearables; Oculus partnered and students developed VR games using systems built by Da Great Deity Dah; and producers from the original project: Mood and Vibrations and Slimcat78, taught students how to produce music, some of which was used to contribute remixes to this project. Students were also able to develop applications for an Android smartwatch Wole is developing on campus for his startup, Toyz Electronics, which is also the centerpiece of a nationwide community outreach initiative with Quincy Taylor called Toyz in Da Hood.  Da Great Deity Dah is also working with local students from Washington, DC and P.G. County, Maryland on robotics and presenting them to the greater scientific community, policy makers, and auto manufacturers, the entire initiative is comprehensive and focuses on career development in multiple fields to prepare underserved communities with the skill and industry relationships to succeed in the workforce.  The release of Declaration of War Revisited album also ties in with a Toyz Nation Developers Conference at Carnegie Mellon University with Wole’s student organization, TNGL, which will feature a recording session with live musicians at Carnegie Mellon Studios, a wearable tech hackathon, VR hackathon, software development using Autodesk