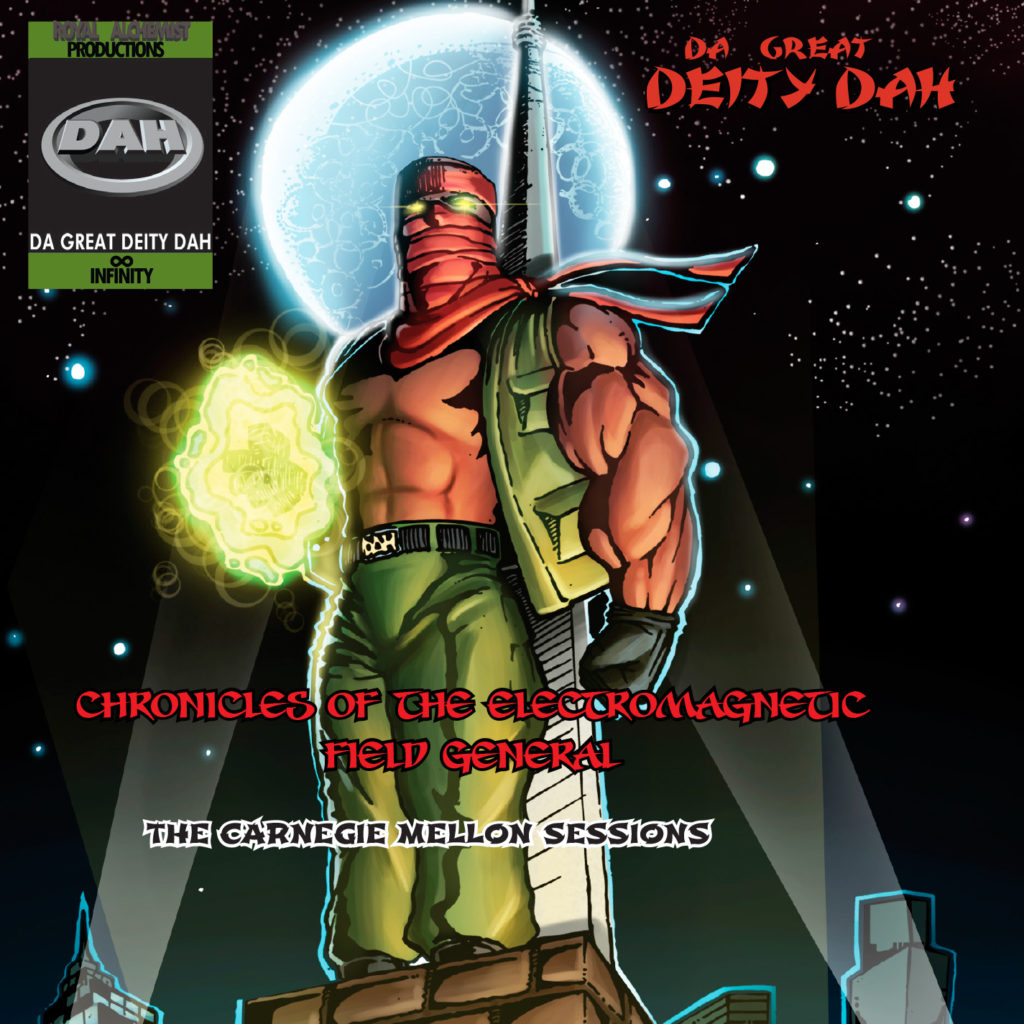 The Real Lyrical Hero debuts on the pages of this gripping saga of Da Great Deity Dah. The comic book chronicles the journey from the realm of thought way left of the periodic chart into the tangible hell that is the Earth. The comic is written by Da Great Deity Dah himself and illustrated by […] 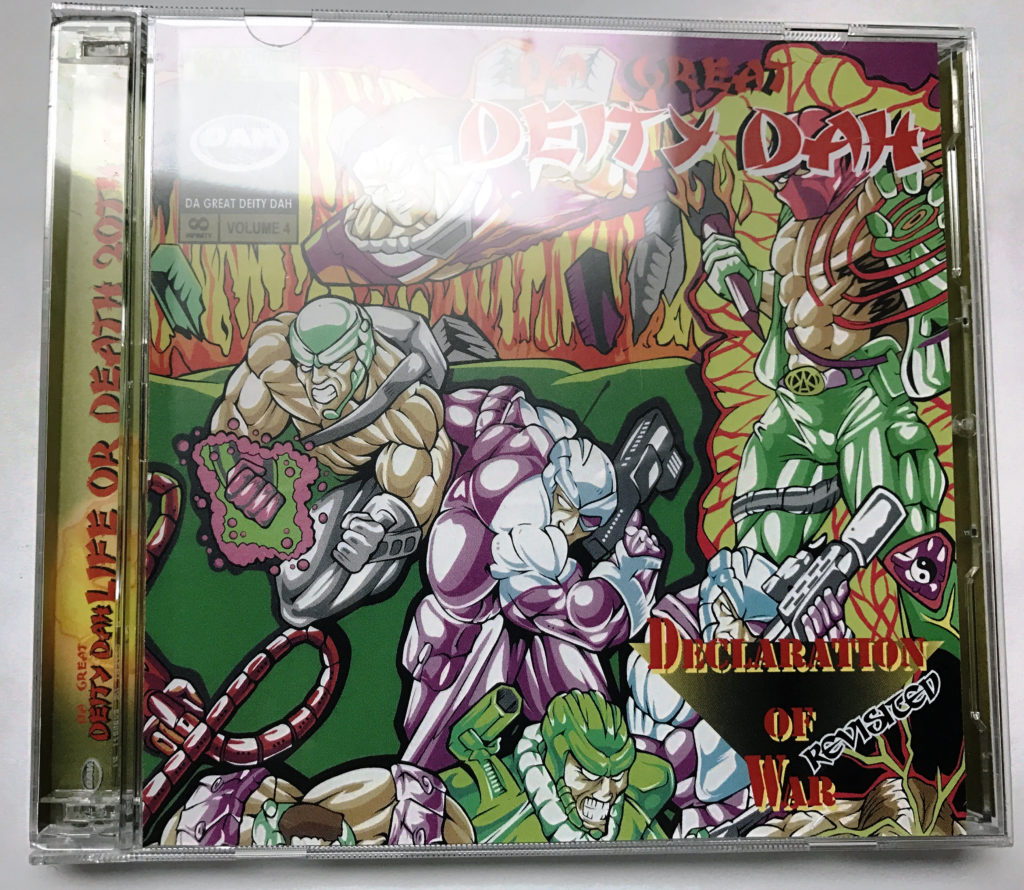