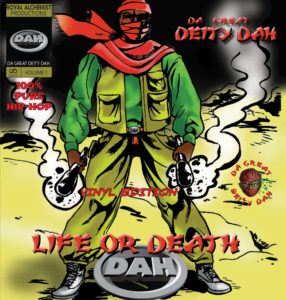 Pre-Order now before this limited run sells out. 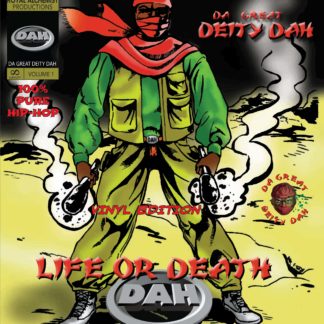