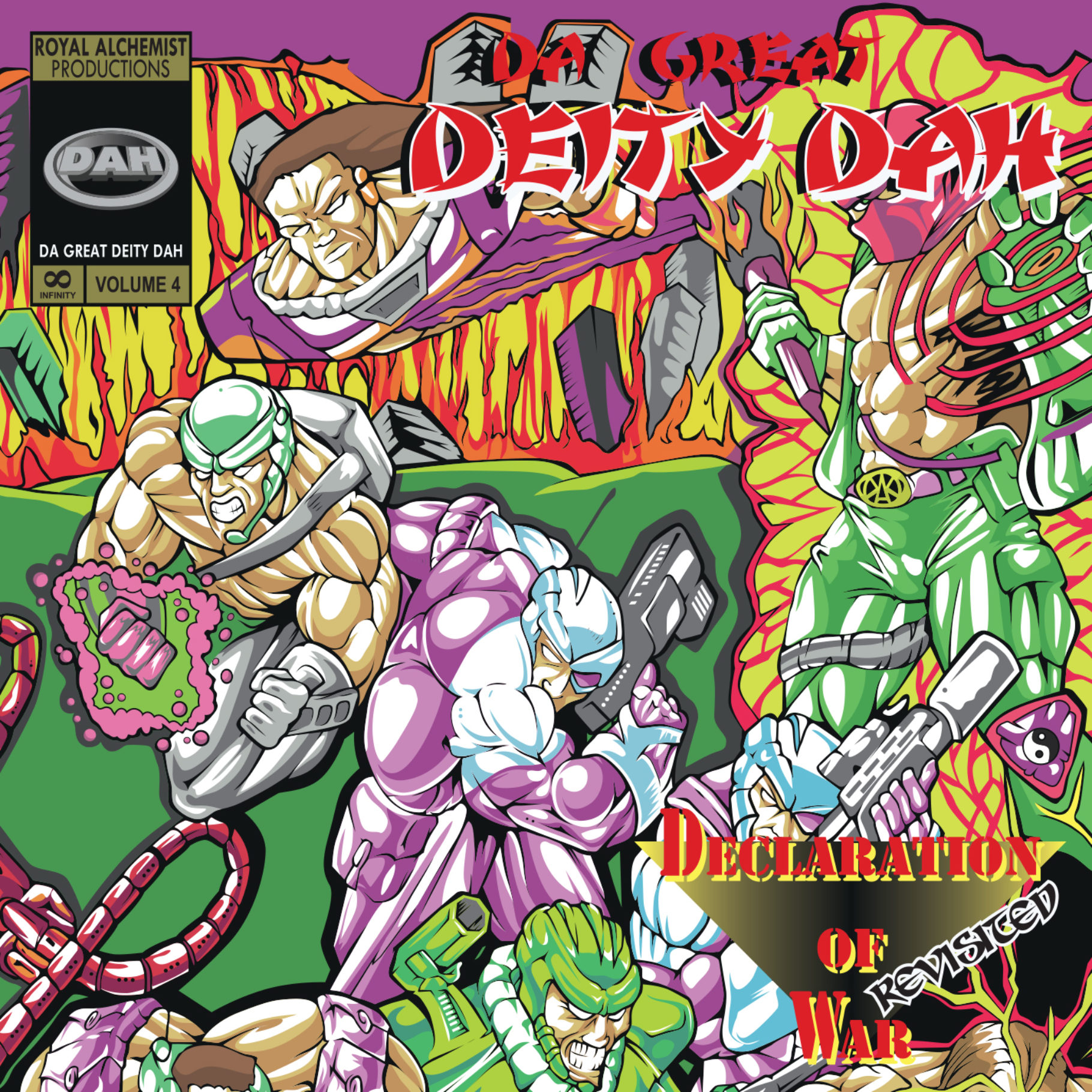 Simply a hip-hop classic, and one of the best albums ever made. Declaration of War Revisited is a double CD featuring the original classic album from the original master, and a second disc of the entire album remixed with additional unreleased tracks. The remixes are done by Moods and Vibrations from the 5 Bros MC's and Da Great Deity Dah himself. 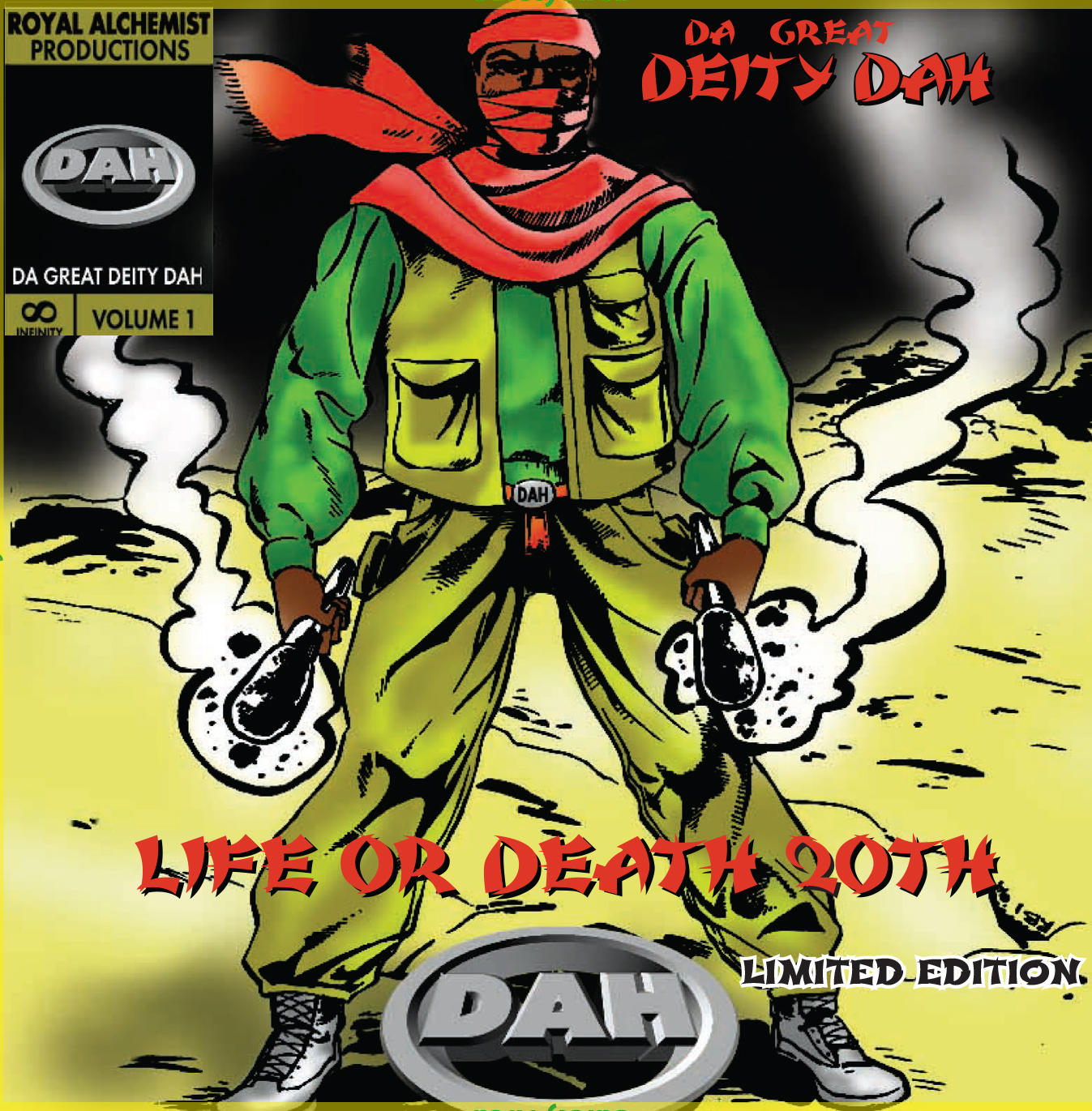 Life or Death 20th, celebrates the 20th anniversary of the original release of the Life or Death EP. This CD features songs from the vinyl only first 3 releases by Da Great Deity Dah. In addition, several unreleased tracks are included and the music is remastered by Frankford Wayne Mastering Labs. 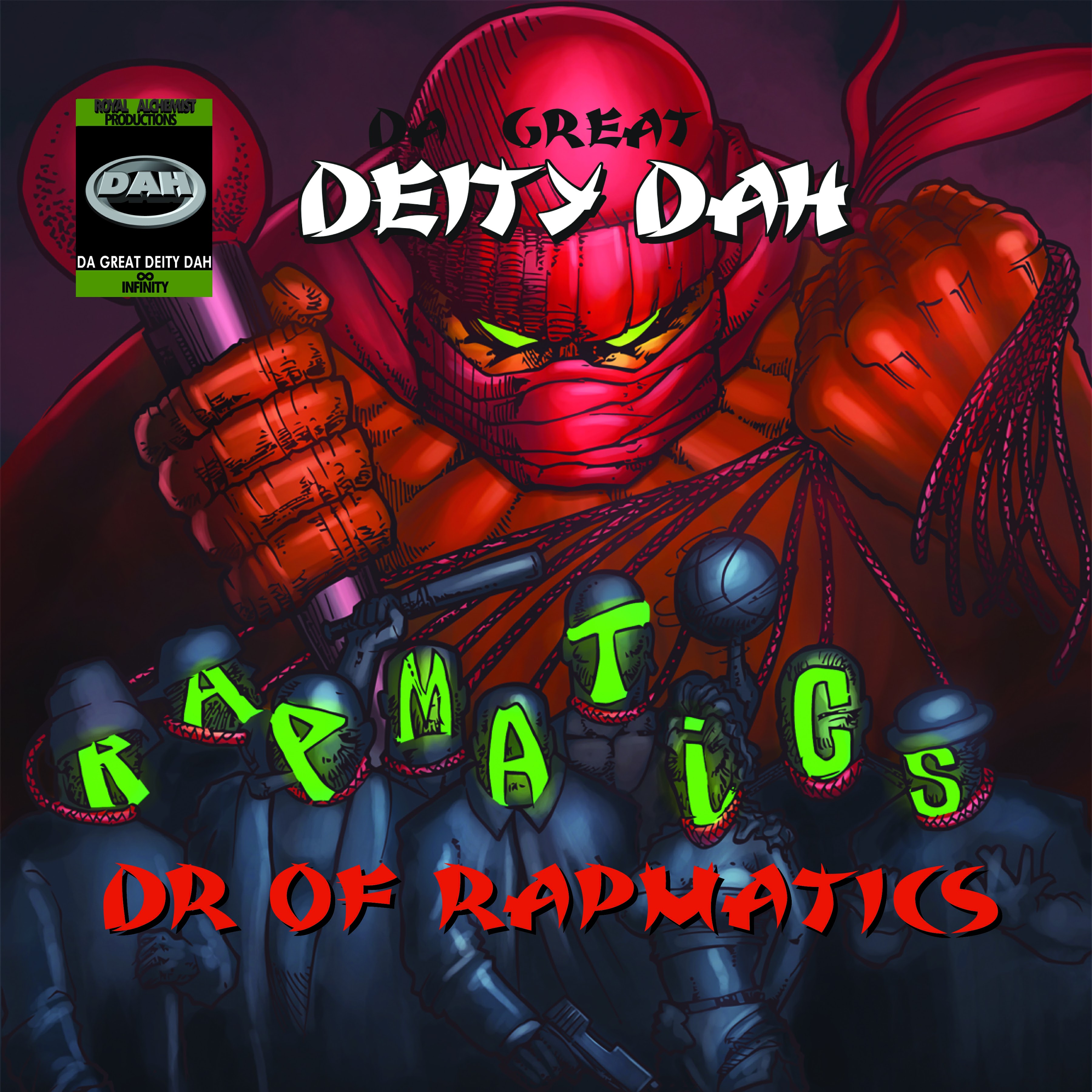 Hailing from a distant galaxy unbeknownst to man, beams a Universal Solider to the third realm of Earth.  Unknown to him, he had been a General of the Electromagnetic Fields for millenniums and has been commanded by All Existence to arrive on Earth to alter the vibrations of humanity. A daunting task for many, but this character is unusual.  He is Da Great Deity Dah and his will is tremendous.  He is an etheric force of energy who had been carefully observing the vessel of a human.  Over a period of time, he began to take over the subject’s body more and more and as we speak, more transformations are taking place.

Upon arrival on earth, he noticed that there were beings who looked like him and he felt they might be of the same breed. (Actually, they were, but they refused the responsibility of contributing to the task of balancing the universal energy of the Universe.)  He attempted to contact them and interact but he always noticed their inability to be honest, honorable, sincere, humble, and peaceful.  It puzzled him, especially the women who have been endowed with the ability to create all human species in the universe.

During Da Great Deity Dah’s travels, he had come to the conclusion that he evolved out of triple darkness into a being of liquid properties called melanin then evolved further into his Supreme Being state as a host for various bacteria and microbes.  On Earth, he realized Ego was a big problem and it was best stroked by humans trying to display their intelligence, mental acuity and superiority over each other then using religion to keep the weak-souled intact so they would not reach their potential.

Read more about this epic saga in the pages of the comic book and on this website.