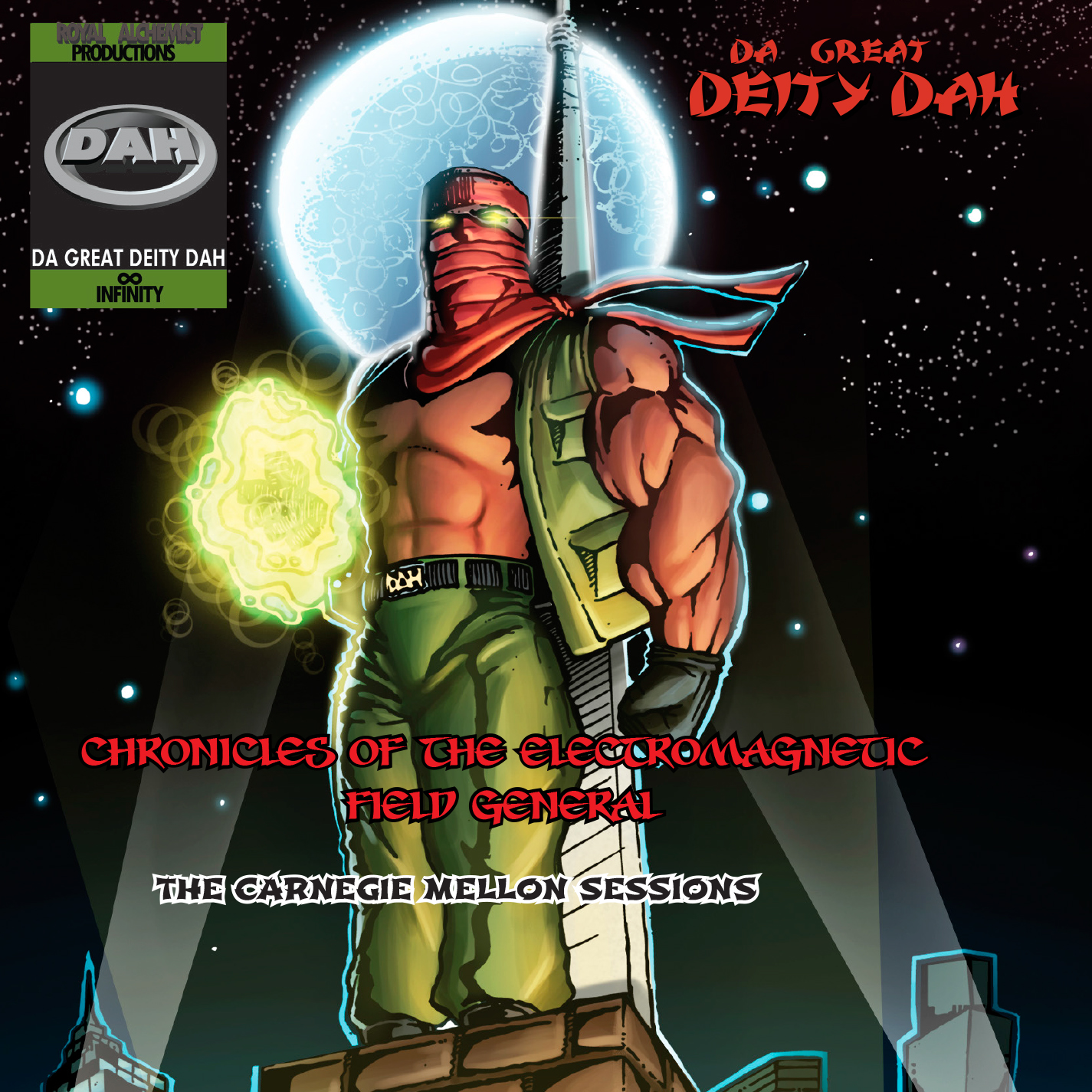 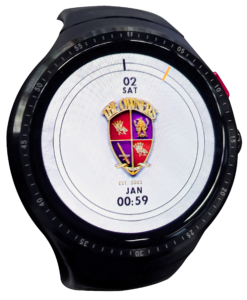 Saturday June 17th 1101 Kenyon ST, NW 6PM- 9PM. Da Great Deity Dah and his Super Friends will be having a music and technology listening party. The 5 Bros with Ugly Clothes would be performing, along with Da Great Deity Dah and Ibn Nur Quiet Storm 720 aka Chico’s Son. Listen to the Intel #Hackharassment PSA Stop the Bullying along to the incredible tracks recorded at Carnegie Mellon University with the music department.  Meet Wole Idowu, Toyz Electronics co-founder. A Ward 8 in Washington, DC native, he was featured on CNBC as a High School graduate at 15, graduated Carnegie Mellon University with an Electrical and Computer Engineering degree and 2 business minors at 20, along with founding a student organization, becoming Intel Hack Harassment Ambassador, and starting Toyz Electronics on the Carnegie Mellon campus as an official startup in the Swartz Center for Entrepreneurship. Get a personal demo of his new product, The Toyz Watch, which features; Android 5.1 OS, 2MP Camera, 1GB of RAM, 16GB of storage, a heart rate monitor, quad core processor, 400×400 1.39in display, independent phone call making capabilities with a 3G SIM Card, and so much more. Visit http://toyznation.com/?product=toyz-watch or http://lifeordeath20th.com/product/toyz-watch/ and Pre-Order the very limited beta and use WOLEDC at checkout to save $50. This is just the beginning, Da Great Deity Dah Smart Speakers, based on the design of the Action figure USB is coming soon featuring; Artificial Intelligence, voice command, and so much more.  Follow us @toyzelectronics at Facebook, Twitter, Instagram.  Visit his blog @ www.tngl.biz to get updates.